Get Out of Your Head and into Your Body

Get Out of Your Head and into Your Body 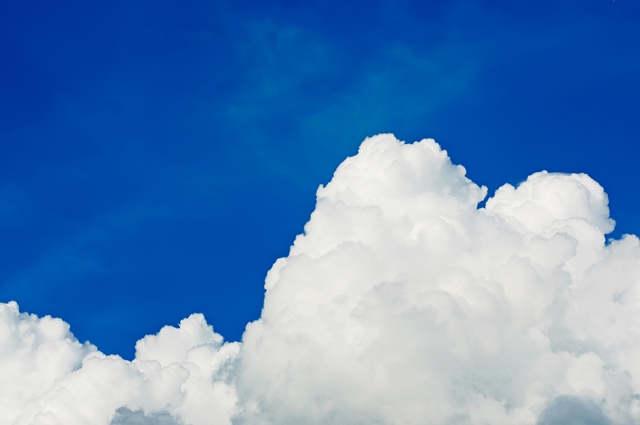 Get Out of Your Head and into Your Body. Did anyone ever say this to you? Sometimes we can get all into our heads and almost lose sense of the body. We are like this when we are caught up in our thoughts, racing off into the past or the future. But it’s also accompanied by a stuckness, a feeling that it’s difficult to move forward or get things done. Like wading through thick treacle. Sound familiar? It can be caused by a number of things and might be a habit we have got into, but the good news is that there are things we can do to overcome it.

This feeling sometimes occurs in depression as depressed people are often stuck in their head, as well as in other mental illness. It doesn’t mean that you are depressed though just because you have this feeling.

So let’s take a look at what helps:

And coming to the SUE Scale, what how would you rate this feeling of being stuck in your head from -10 being the worst it could be, through zero (not bothering you) to +10 which would be the opposite of that feeling. That might be feeling completely balanced, healthy, clear, free, focused, motivated, excited or whatever it feels like to you.

In the video below I demonstrate one way of approaching this feeling with Modern Energy EFT. I also see people for 1:1 appointments in North Kerry, Ireland and via Skype internationally. 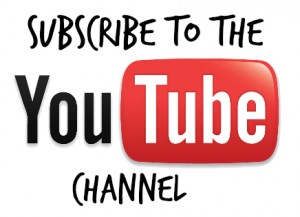 You can find out more here and in our Privacy Statement or switch them off in settings.

This website uses cookies so that we can provide you with the best user experience possible. Cookie information is stored in your browser and performs functions such as recognising you when you return to our website and helping our team to understand which sections of the website you find most interesting and useful.

Strictly Necessary Cookie should be enabled at all times so that we can save your preferences for cookie settings.

If you disable this cookie, we will not be able to save your preferences. This means that every time you visit this website you will need to enable or disable cookies again.